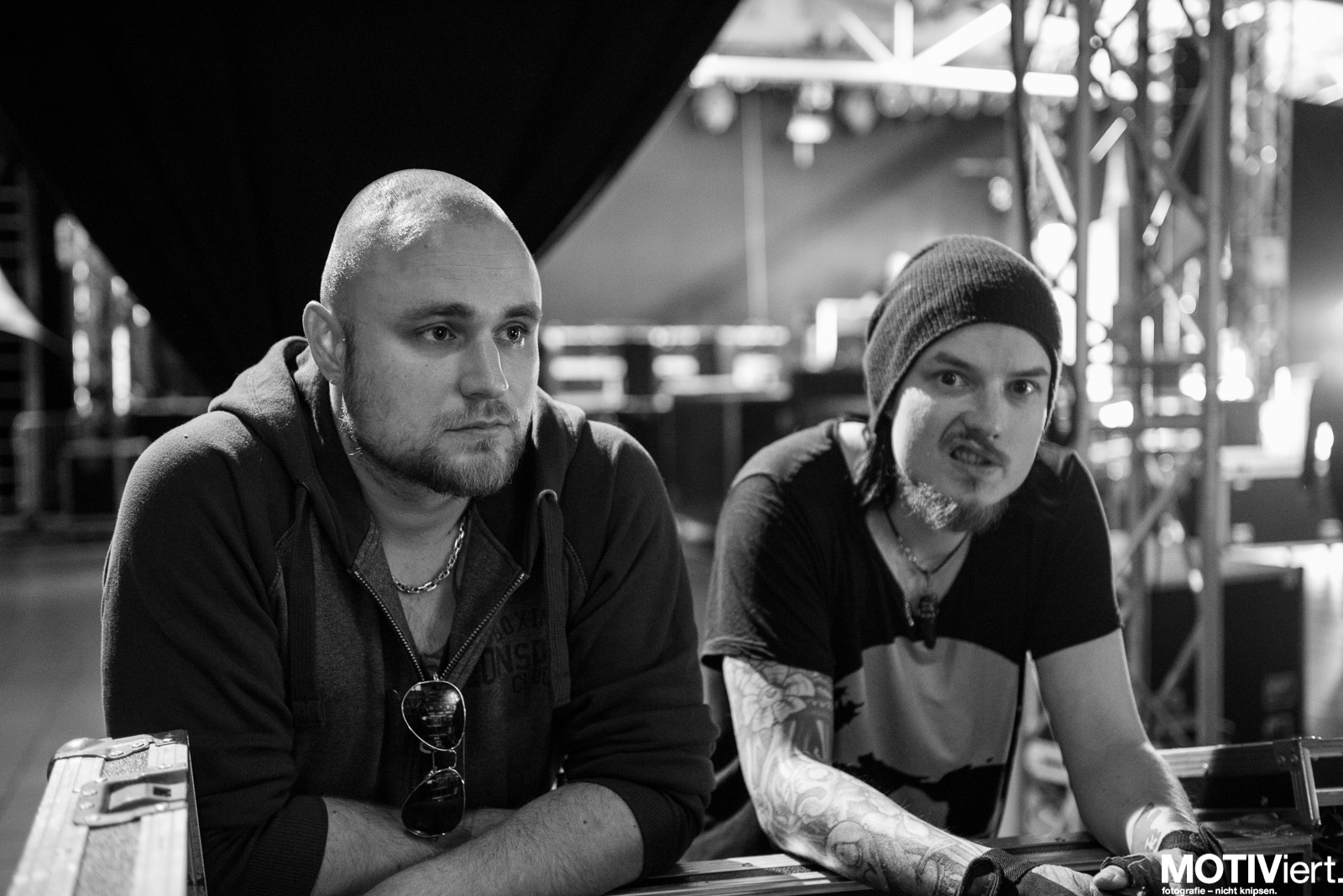 I’ve been a musician for about 20 years now, starting as a teenager with a couple of friends just hanging out making loud noise that made our parents go nuts. Good times! I was so passionate about music that I used every free minute of my life to write new stuff, practice (well not so much) and of course listen to the music I loved (Metal, just so you know). After I finished school it seemed like a good idea to make a profession out of my hobby, so I decided to study audio engineering. I finished my bachelor some time (and a lot of beers) later, and got lucky by finding a job in the music industry. I perfected my recording, producing and mixing skills, and managed to produce a lot of really cool albums. Naturally, the quality of my own band’s demos also increased a lot, which is a good thing.

Unfortunately, my own creativity shrunk. I stopped writing on a regular basis, and when I did write, it was somehow uninspired. It took me a lot of years to figure out why. I was just too focused on how the stuff I wrote sounded. My band and I spent so much time in the studio trying to find that perfect guitar sound or that perfect Snare sound that we totally forgot about the music itself. When I was writing music I spent more time on mixing the demos so they sounded perfect, instead of working on the actual songs. That is just plain horrible. I stopped being an artist and became an engineer.

The thing is: a badass riff will always sound badass, no matter how much you quadruple it during recording. Even if it’s played sloppy (Slash anyone?) it can be just perfect. A great drummer with a good groove will always sound better than one quantized to a 100%. The problem that I have with a lot of new metal bands nowadays is that they sound so generic – and the reason is simple: if you have a massive production just anything will sound massive. There’s no need to be overly creative anymore. But in the end that’s not what music should be about. It should all be about emotion, about evoking feelings in the listeners’ hearts. A good sounding mix is just the tip of the iceberg.

So let me tell you one thing folks: start being musicians again and let the engineers be engineers. It can be good to be a jack of all trades sometimes, but in most situations you should focus on one thing and hire a professional for everything else.

Do you need help with your project?

Don’t hesitate to get in touch with me. Simply start answering some easy questions below 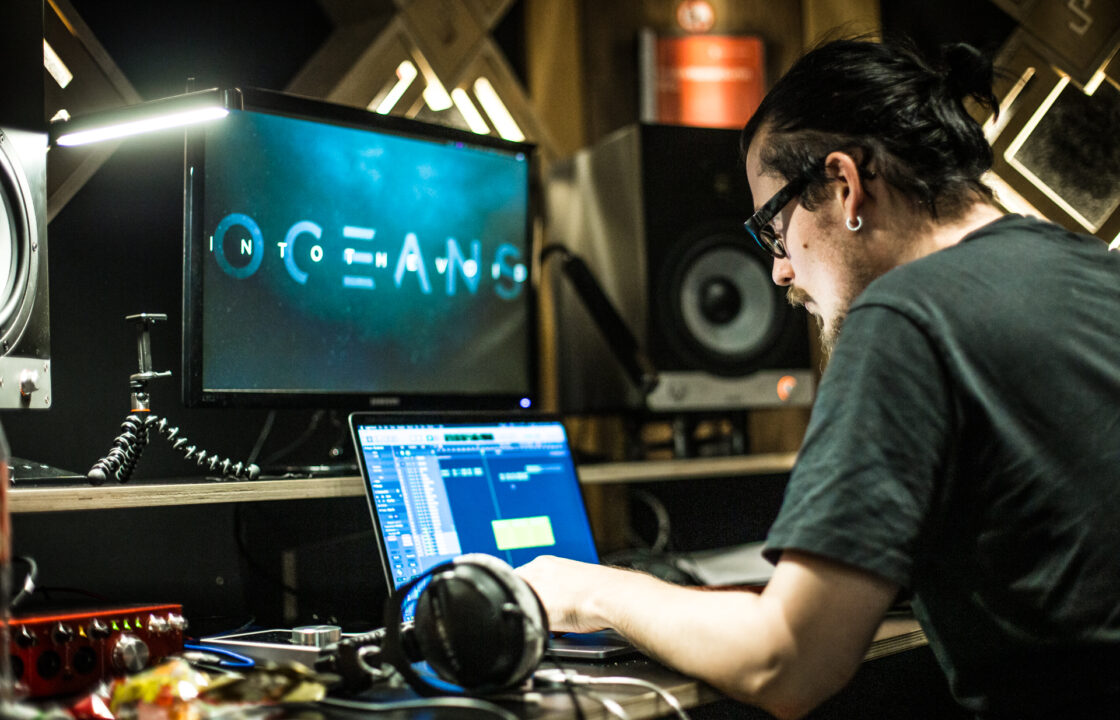 For the last decade this question keeps popping up every now and then. A lot of big studios are clos …